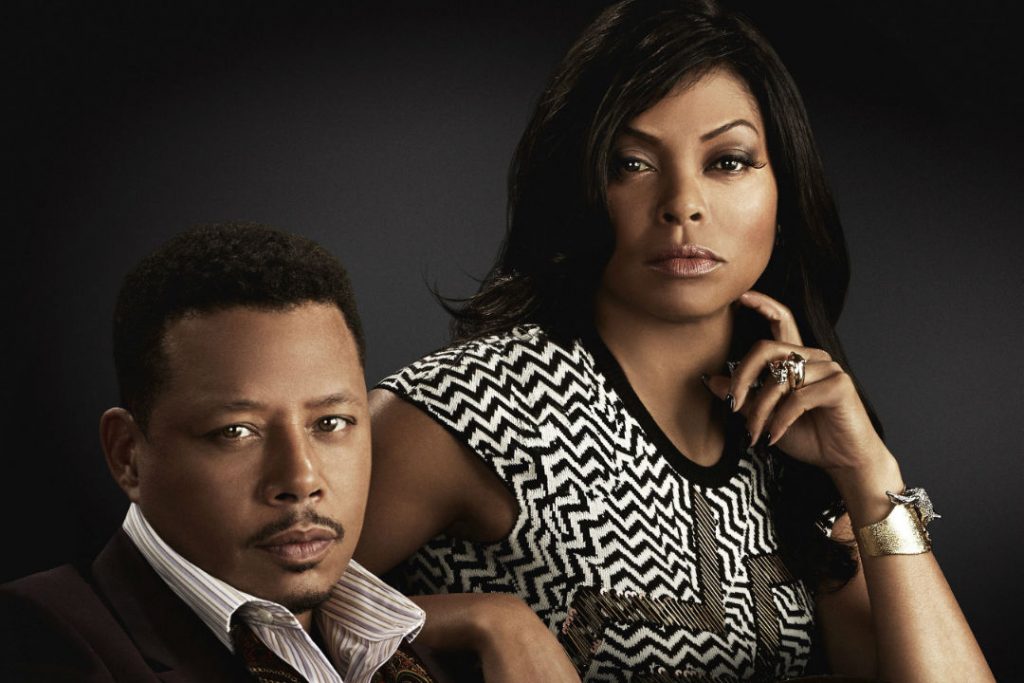 Two stars of the hit show, Empire, landed in South Africa’s Johannesburg on a fan tour and sent waves of excitement across the country. Terrence Howard who plays the role of Luscious Lyon and Taraji P Henson is in the country on a five-day promotional trip arrived in Johannesburg earlier this week and have been to Multichoice City in Randburg where they held a press conference.

As ambassadors for the Black Lives Matter movement, Howard and Henson highlighted the importance of Empire in swiping around matters that are often distanced from the Black culture as taboos. By addressing these issues, the drama unravels important social dilemmas and misconstrued conceptions in the life of Blacks.

They also took a swipe on other trending issues affecting blacks in the country and said, “after 25 years of democracy‚ there has been nothing given back to the people as a result of that. Couldn’t they give back one or two per cent? Say we’re giving back 1% into education or 2% into medicals. But nothing has been given back to the people and the land that was taken from them. Everybody matters Give them back some of the lands. Give them back some of the money,” Howard said.

Henson expressed concern and reiterated on the need for dialogue in hating a way forward that benefits all concerned parties, “Without a conversation, there is no solution. I feel like the truth will set us all free. You can’t keep hiding and pretending things didn’t happen in our past,” she said.

The duo shared their experiences and insights into the roles they play in the award-winning series. Taraji revealed that she was nervous and anxious as she thought that people would hate the character of Cookie.

“I thought people would hate Cookie, and I was scared to take on the job. She calls one son who is gay a faggot, she beats one with a broom, she sold crack, and she went to jail. She is a hazardous character to play, and if you just played her with sass and attitude, everyone would hate her.

You have to show her why, what drives this woman and I think everyone fell in love with her because she is a lioness, and she will do anything to protect her family,” Taraji said.

She also added that her favourite song is ‘You’re so beautiful’ and ‘You Broke Love’ while Terrence said he loves ‘Chasing the Sky.’ Amazing how Terrence taught himself to play the guitar and now he plays nine musical instruments and writes all the songs that he performs on the show.