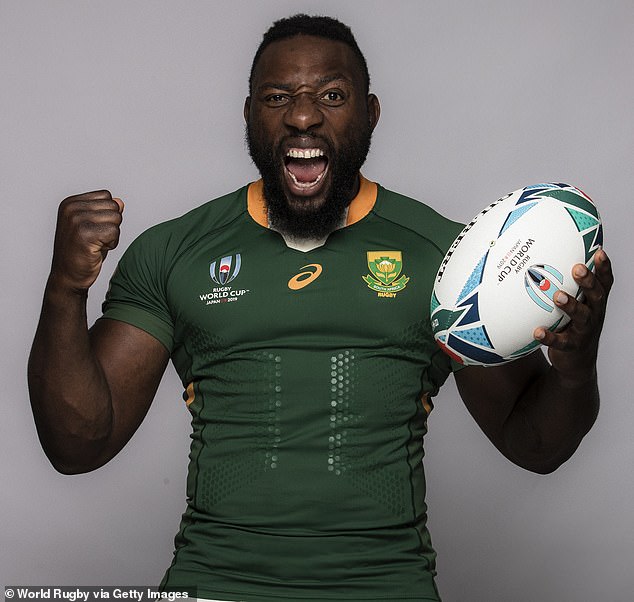 Zimbabwean born Tendai Mtawarira will equal two-time World Cup winner Os du Randt’s record as a most-capped prop for the Springboks after being named in the starting line-up for the Rugby Championship clash with Argentina in Salta on Saturday.

Affectionately known as “The Beast”, having made his debut in 2008, Tendai Mtawarira has now become a sensation in the arena. He now stands to equal Os du Randt’s record as a most-capped prop for the Springboks.

He will have a new front-row partner after Vincent Koch was drafted in by coach Allister Coetzee for the injured Julian Redelinghuys in what is the only change to the starting line-up from the side that defeated Argentina 30-23 in their championship opener in Nelspruit last weekend.

Lourens Adriaanse has been added as prop cover on the bench, while experienced flyhalf Morne Steyn also takes over from centre Juan de Jongh among the replacements. “Vincent did very well when he came on as a replacement for Julian in Nelspruit, and he is rewarded with a starting berth,” Coetzee said in a statement from the South African Rugby Union on Wednesday.

“We expect them to try and put us under pressure with their tactical kicking. Morné is an experienced player with good kicking attributes, and he will provide an additional kicking cover for us.” New Bok coach Coetzee said he resisted more changes as tries to knit the side together after a patchy 2-1 home victory over Ireland in the June internationals and a wobbly opening win in the Rugby Championship last weekend.

“We will continue to build on our cohesion as a team. This is the first away test for this side, and we expect another huge battle against the Pumas,” he said. The Boks will continue with their preparations in Buenos Aires before flying out to Salta on Friday morning.