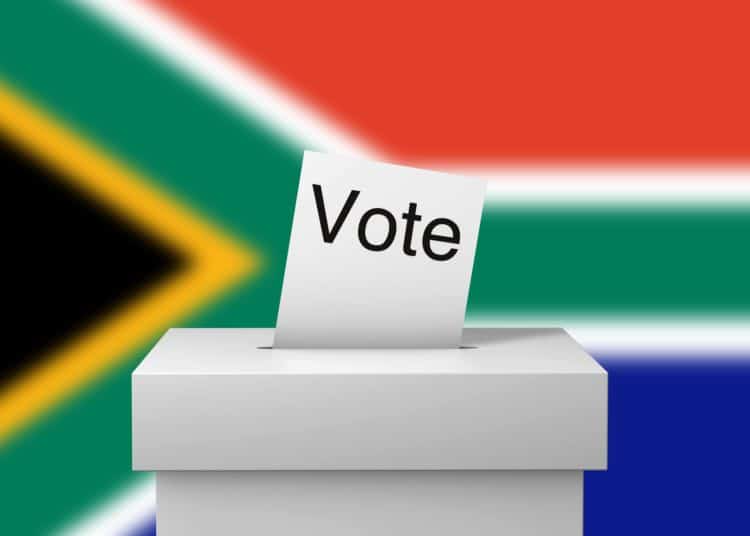 Are you going to vote? Often, people claim they make voting decisions. Yet, almost everybody claims they vote for the person, not the party. Ironically, more than 70 per cent of voters cast ballots for candidates in a single party. Then you hear them say, “well, the candidates in that party best serve us.” We vote along party lines, and yet we deny it. I refer to the upcoming South Africa General Elections.

Let’s suppose you’re a careful voter, and you believe in making your choices based on the right things a candidate might do. This might mean that you most probably, like this election cycle because we’re being promised a lot.

Candidates running for Member of Parliament or legislative offices either won’t raise taxes or will reduce them, and they would like to fix the roads. Others have a long to-do list: fix the roads, reduce health cost, improve healthcare, provide safe water, fund public education, give teachers raises … wow!

In the coming South Africa general elections, Julius Malema promises lots of jobs and land. Mmusi Maimane, his opponent, has a laundry list similar to Cyril Ramaphosa, and he’s going to bring people together to find solutions to our problems. Good luck with that.

Still, maybe you’d instead vote against someone. Take your pick. There’s Hlaudi Motsoeneng’s new party. There’s a whole lot of over-reaching, over-promising politicians in the race. Either way, we have to vote. A decision has to be made in the ballot.

Whatever the reason for whomever you vote for or against, we should probably keep in mind that even if elected, our legislators and will just be one of many and are unlikely to do anything they’ve promised in a campaign. Maybe you’ve just given up altogether. That’s the decision most people are likely to make. If you decided not to vote, don’t worry: We voters will take care of that for you.

It’s nothing for you to be concerned about. We’ll decide the issues for you. We’ll determine who’s going to guide our public schools if you can more easily obtain an absentee ballot, who will represent you in parliament, and who will be your next president. We’ll decide the future of schools, roads, drinking water, taxes, healthcare, insurance rates, air quality … it’s a pretty long list.

For those contemplating voting in this South Africa general elections maybe you don’t believe your one little vote means much. A single additional ballot will always be decisively important. And remember this: While you’re not voting, the people with whom you most vehemently disagree are. And you would have made their votes all the more powerful.