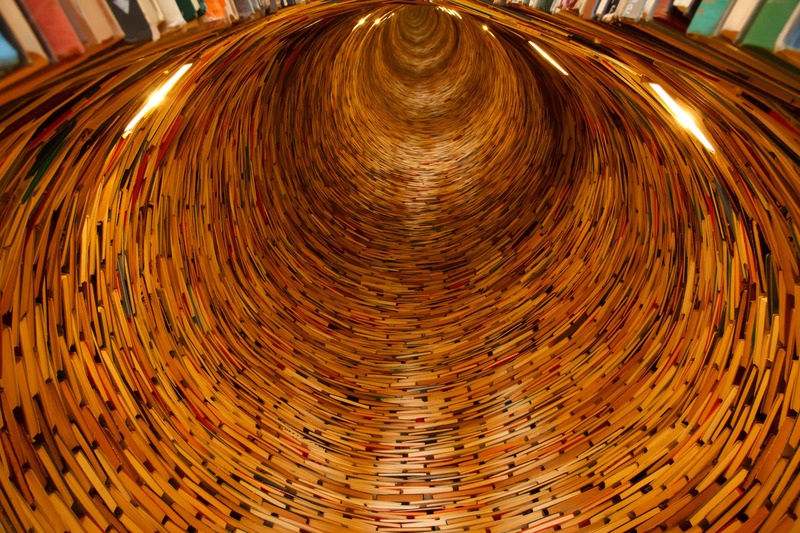 I have come to learn that, for some, it might have just been a romantic idea from the very beginning, that a person can look at a fact and see it for what it is. Facts are facts. They can be numbers, they can be things, objects. They should be easy enough to appreciate and accept as they are. In fact, I have grown to understand that they may be to the human mind, but hardly to the human person. This is the collective wisdom and collective stupidity at play.

For some time, I always thought respect was a virtue, something out there that was noble and pure, mostly beyond ordinary humanity but had to be pursued, like knighthood. And I only later realized that respect is intimately related to facts, knowledge and truth.

By this, I mean that respect becomes valuable because it affirms the commonality and interconnectivity of man. It is the acceptance that what is vital to me, which is important to me, is vital and important to another person, to everyone else.

And if any person does not understand the common features, needs and aspirations of mankind, then wisdom and respect are, indeed, virtues that are floating out there far from the realities of our humanity. Think about your government, the government, any government. The very people installed to safeguard and secure livelihood.

Because I write, and more importantly, I read, I am always engaged with the unlimited spectrum of human imagination and artistry. Many writers can have such unimaginable creativity, thought images that erupt from nowhere and everywhere, then they make life so thrilling to those who read them.

Many more have such gift with words that I am stunned by how they manipulate language from just being informative to being simply awesome. These writers have a way to transform with such intelligence and profound insights to make words like music and dance.

When I recall the earlier statements of older writers and politicians from the beginning of recorded history, they frequently mentioned both the wisdom and the stupidity of their societies. They mentioned, too, the innocent and gullible, the insidious and malicious.

In the midst of all this, there is also what I would call‘everything else’.By ‘everything else’ I mean all the trash, ignorance, ineptness, clumsiness, and outright stupidity that is also out there. Unfortunately for us today, this is fuelled by technology which allows these to reach massive audiences.

Come to think of it, we have been accustomed to ‘everything else’ so much so that there is nothing strange about all the good and the bad we see, read or hear out there. That is the spectrum of human intelligence, from the emerging to the blossoming. Reason and intelligence may be features of the human race but more potential than a honed talent. That is why we get to see the worst, or lowest, and the best, the inspirational. Here, partisanship can often lower human intelligence and heighten the need to express oneself, even stupidly so.

Yet, everybody gets to play in the same arena, the wise as well as the not so wise. And everybody is a source of learning for those who are eager to know what is wrong and avoid it, to know what is right and emulate it. Thus, I feel that the advent of an era of information has been like light to the darkness of ignorance. You will agree with me that ignorance is, therefore, only a shortcoming that curiosity can often erase.

In this respect, the Internet ‘can’ be a powerful tool in bringing that light to billions of people, including children. It can soon be said that ignorance is a curse that only the lazy cannot transcend. Ignorance is not only a choice; it is a commitment. Stupidity, though, is another story. It is difficult to be stupid, and very much more difficult to stay stupid.

That is why it is harder to get rid of stupidity than it is of ignorance. And, again, I mean no moral judgment on the stupid, going only by the mainstream definition of what stupidity is according to the English language and dictionaries, they define stupidity as a lack of intelligence, understanding, reason, wit or sense. I mean this in the context of voting and voters.

In my dictionary, stupidity is voting for the same people you can see will not improve your human value, rights and life; even when you have historic evidence of their incompetence. At this point in my life, I have come to respect the collective wisdom. I have also learned to accept the collective stupidity with great reluctance, hoping it transcends itself.