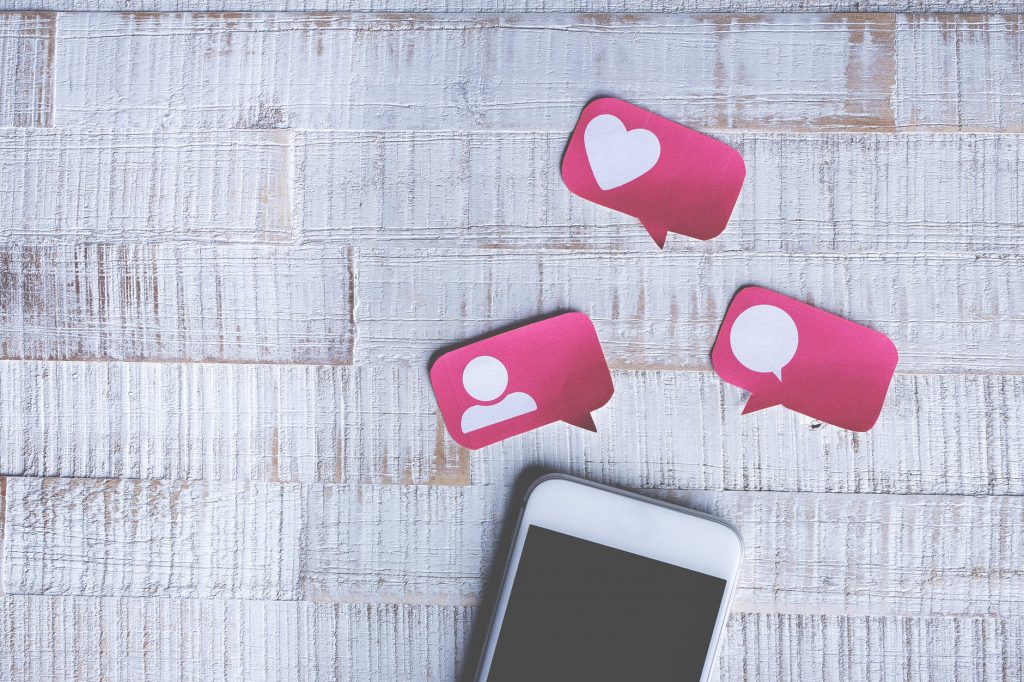 What worries me is that tools of communication, such as Facebook and online newspaper comment sections, are often polluted with toxic comments. I am referring more to a mindset of ‘us’ and ‘them’, where ‘we’ are always right and ‘they’ are always wrong, even if facts prove otherwise.

I find it particularly sad that objectivity and politeness are becoming scarcer among some sections of the commentariat. What we are left with is a communication error, a communication system marred with toxic comments and ethics. In a post-truth context, sometimes facts only serve to entrench some commentators in their positions, in a game where rational dialogue becomes difficult.

This is not novel in African culture. To a certain extent, this is healthy because it gives one the motivation to improve. What worries me is that tools of communication, such as social media and online newspaper comment sections, are often polluted with toxic comments.

This toxicity sometimes extends to opinion articles, blogs and various forms of political intervention. By political I do not exclusively mean red or blue. I am referring more to a mindset of ‘us’ and ‘them’, where ‘we’ are always right and ‘they’ are always wrong, even if facts prove otherwise.

Let’s build bridges, not walls. But let’s not feed the trolls. The protagonists of such toxicity also include trolls: persons who may use their real or false identities (or both) and who often resort to insults, degrading language and, at times, even untruths against their perceived enemies.

Such delivery only impoverishes dialogue. The middle-ground is thrown out of the window, compromise is seen as weak and blaming becomes king. This type of behaviour is another form of bullying. And it must be said that online bullying can be just as bad as the bullying that we are becoming increasingly aware of, for example in schools and at the workplace.

I believe that those of us who are in politics, journalism, business, policymaking and activism have a duty to dissuade such behaviour and instead do our utmost for productive dialogue. However, such an obligation should also be spread across society: each one of us should ideally do our part for a speech situation that is not distorted by insults, falsities, fabrications and fundamentalism.

To move towards such a situation, certain steps could be taken to combat this communication error of toxic comments and ethics. Here I mention some of them.

To begin with, one should acknowledge that there are different points of view that may converse with each other. For this to happen, humility is imperative. Some of us may have more expertise in certain subjects than others. For example, a dentist most probably has more expertise on the cause of a toothache than a three-minute google search.

Similarly, a town planner may know more about what causes traffic problems than a casual commentator with a bad mood after a traffic jam. And a judge usually carries out more evidence-based research on a case than a random vox pop respondent would. Humility also means that we all have a lot to learn and that no one has all the right answers on all the topics of the world: expertise in one area does not necessarily mean expertise in other areas.

It is also very important to actively listen. Listening means really giving value to other points of view and not having a ready-made answer up one’s sleeve whatever the other person may say. Or, even worse, crucifying a messenger just because he does not happen to belong to one’s group. Thus, keeping an open mind on an issue before deciding in advance is key.

Style of communication is also very significant. It is fine to disagree and this may be done without resorting to insults or to denigrating comments. I find it amazing that we are so conscious about political decorum but then have no trouble slandering political opponents, for example, through classist elitism or opposite antics such as anti-intellectualism.

Maybe, we all need some lessons in basic communication and ethics. One may also seek to be constructive, to find common ground and to acknowledge that some problems and issues are very complex and multifaceted. Sometimes questions do not have simple answers.

Maybe we can all start by trying to be courteous and reasonable. Let’s build bridges, not walls. But let’s not feed the trolls.