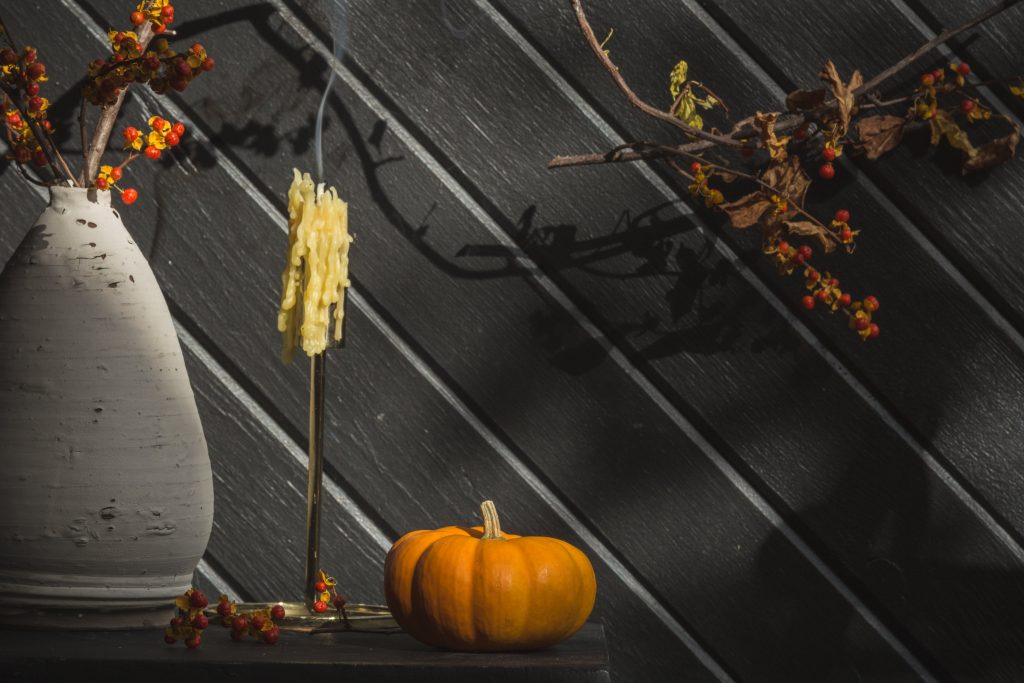 There is nothing more apt to write about in this political climate than the link between civilisation and barbarity, beauty and violence. As politically and ideologically motivated violence breaks out about us, we can look justifiably into debates about who is right or wrong.

I direct the reader to the writings of W. B. Yeats – a poet who collapsed the boundary between our particular categories when he uttered a simple phrase that may be termed a paradox, an oxymoron, or an expression of absolute ambivalence – “A terrible beauty is born.”

This one refrain, the core idea of his poem, “Easter 1916”, is an emblem that represents a subjective reaction of the poet to his culture, an ambivalent response, to Irish national uproar.

The birth of a “terrible beauty” cannot, then, be separate from the idea of radical change: “All changed, changed utterly:/ A terrible beauty is born”. What we witness in this poem is a poet’s confusion when deeply rooted traditional ideologies are uprooted.

The uncanny complication we feel when hearing the phrase “terrible beauty” is not then particularly surprising; with the loss of traditional meaning, it is uncomely. The normalcy of “Polite meaningless words” changes to a paralyzing shrillness that seems to come with overthrowing transitions. Remember we are talking about civilisation and barbarity.

What was once a living stream, its change continuous and natural, is now disturbed by what is perceived as stubbornness, a stone-like commitment to one political cause. What we witness then is a sense of an unwillingness to grow, an unwillingness to be renewed by spring’s call.

Universal paradigms of permanence and flux show us how tradition’s flow has been disturbed by a stubborn single-mindedness – a nationalistic political ideal. What happened to the growth and movement of a multitude of natural processes?

We can say that this civilization has now been divided into barbaric confrontations. Paradoxically, it is the very changelessness of the rebel’s ideals that cause such radical change. The drastic change is for me a reality of extreme decay caused by an unwillingness to change or to grow.

The dream of my early manhood that a modern nation can return to the unity of culture, I now question; though it maybe we can achieve it for some small circle of men and women.

“turning and turning in the widening gyre.

The falcon cannot hear the falconer;

Mere anarchy is loosed upon the world.”

(The Second Coming by W. B. Yeats)