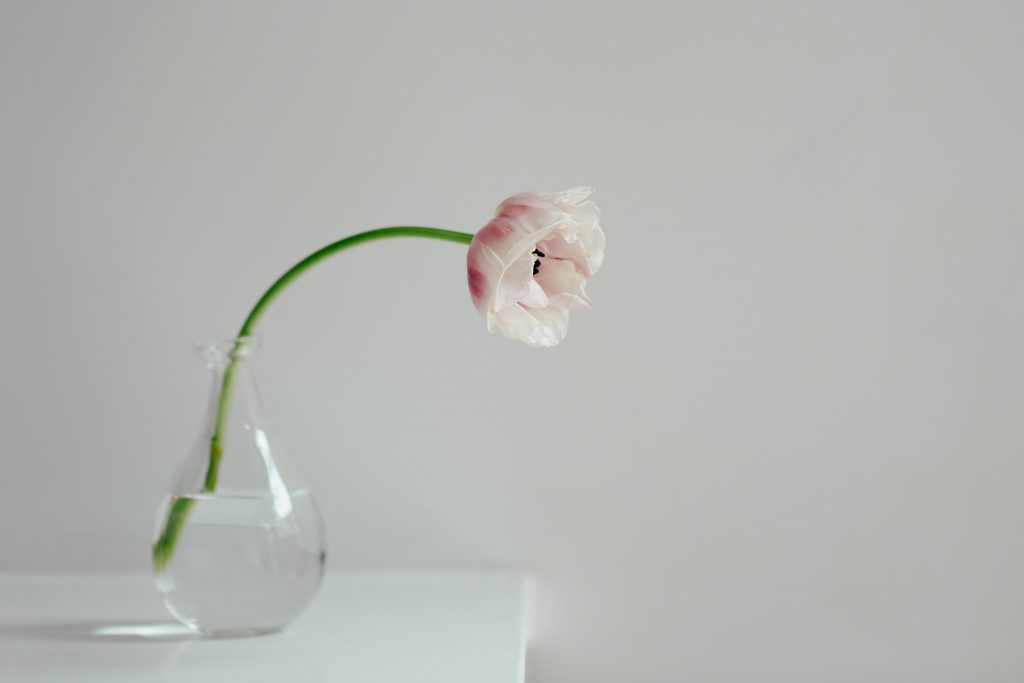 I am often appalled at how one of the wealthiest countries in the world, not with money but natural blessings, can host such levels of poverty. If nature has been so kind to us, then it can only man’s savagery that can keep so many in poverty and so few very rich. This got me thinking about the present reality and future hope that we all have.

During my studies and research, I had the opportunity to observe poverty from both rural and urban scenes. While poverty has encircled where I grew up, I just really never paid attention to it at all. For the longest of time, I just assumed that poverty is part of a natural life cycle. I honestly believed that some are just more equal than others, and this is a present unfortunate reality and future hope.

And I knew, even up to now I believe, that inequality is found in very obvious ways. Not just in Zimbabwe but all over the world. However, a more mature view, (thanks to a greater interest in the matter, more global exposure, and kind friends) has given me a view that keeps questioning, that keeps provoking me to imagine what else can be done.

Through study, I had realized that many other countries had gone through their stages when their poverty levels were just as high. I also realize that general global discussions then were not about eradicating poverty. There seemed to be more urgent issues to discuss. Believe it or not, for a shockingly long time, war and conquest formed the more significant part of human activity.

This only worsened the poverty of the defeated yet eased the struggles of the winners. I believe that conquest led to expansion levels by which the West grew even rich enough to pave the way and increase the possibilities of their poor to get out of their impoverished state.

Other than raiding other peoples’ land and enslaving their people grabbing their resources, and expatriating their wealth back to wherever they came from, there have also been progressive models of eliminating poverty.

Over time, nations have moved further and further away from armed conflict and superior strength. War is officially discouraged and addressing poverty is now a prioritized mission. The present reality and future hope are far from the ideal, but let us not forget that the current reality has also come a long way.

From these policies and programs, from our very successes in these areas, we can confront our present reality and future hope. From there will spring alternatives a brighter future. I believe that there are enough examples we can refer to; we just need to ask ourselves if we are ready to raise the accountability bar and common good as a greater goal over individual interests.

When I consider the current problems Zimbabwe and Africa are facing, they are political, economic, religious or social, and I consider all or any of them within the context that they have been created. No serious problem popped up from nowhere. All had their period of gestation.

In conclusion, without being too optimistic, there is a greater chance that we can move forward and progress. We need to begin with lessons learned, inspired by hope and vision. We just have to choose to build despite the temptation to destroy. To look face to face at our current reality and future hope.

2 thoughts on “Present Reality and Our Future Hope”