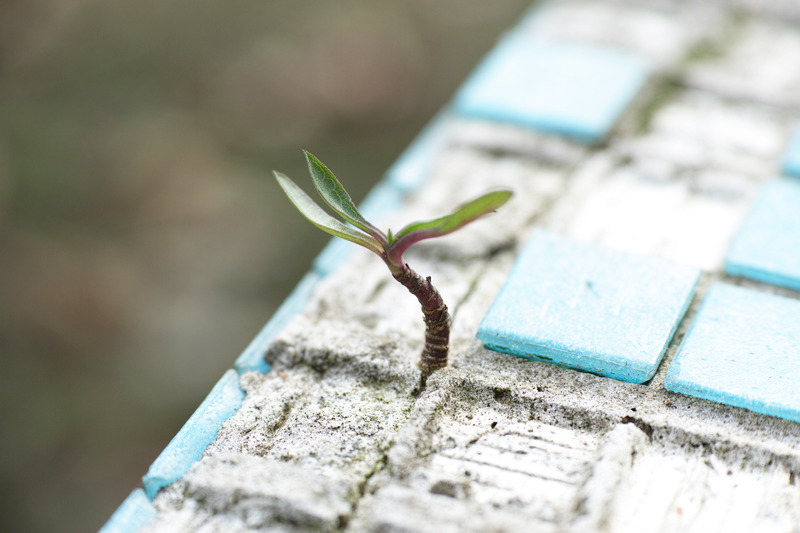 My dad recently asked me if, in our lifetime, we would ever see the change we have wanted for our country. It was not a rhetorical question, nor a flippant one. The inquiry came from a teacher of more than forty years, and a person who continues to thrive in his profession.

It was not the first time he had posed that question to me, except this time, others were joining the conversation. And I believe he asked me because I had often taken a different view, a different approach, to common problems.

And the ironic, even sad, part of it is that we are deeply agitated with corruption while only mildly concerned about poverty. Truly sad because our scale of historical and present poverty, and its continuance, is one factor that will deny any anti-corruption advocacy any sustainable success.

So, we are faced with almost comic realities that result, not in laughter, but frustrations at the upper level of society, and actual suffering for the majority poor. So here is the thing, we want to address corruption but miss the truth of our participation in it, by commission and omission.

Let me touch a little on corruption, well, the little that I know about. While there is no one definition of corruption, in philosophical and moral discussions, it usually refers to as “the abuse of bestowed power or position to acquire a personal benefit.” Whatever variety of nuances there may be in legal terms, the nature of corruption is essentially destructive and unprogressive.

In our continent, wealth and power are passed on the dynasty manner from ancestors who managed to pass on their accumulated wealth and power to the next generation. In this respect, much of present-day elitism has been bestowed. I believe that if we miss this very fundamental reality, we will never see corruption or its roots with clarity – and cannot dismantle it effectively for change’s sake.

We can agree that, politically, corruption is the abuse of bestowed position for personal gain. These positions are given either by appointment of the elected or by-election. No wonder most talks about corruption has been narrowed to these two categories of bestowed power.

Yet, bribery is as integral to corruption the way it is defined and measured today, especially by international transparency groups. When we understand this relationship between the briber and the bribed, our view of corruption must radically change. So, too, will our approach to dismantling it – if we have the stomach to also go against those who have the power to bribe.

Lambasting politicians seems to be the easier route as they are made-to-order punching bags. They are the ones upfront; they are the ones we can identify and who, at least during elections, openly need our votes. But the puppeteers are not so visible, the ventriloquist not so obvious as the manipulated.

So, the greater powers-that-be, those who prospered all these decades of what we say are corrupt environments and politicians, they are never the focus of our resentment, our attacks. After all, how many of us have eaten out of the hands of the only source of humongous wealth – politicians? But if we don’t see the kingmakers, we will never understand what they do. The dream of a change will be far from being realised.

That’s why I see only the younger generations. I see the nobility as designed by life itself still so alive in them. I see their instinct to create and produce even when they are blessed by inheritance. I understand that their environment is mobile, technical and global. This is what I see, and a sense that beyond my view, there is even more power there than what a senior citizen can grasp.

Yes, dad, we will live to see change, enough of it to ease our despair.