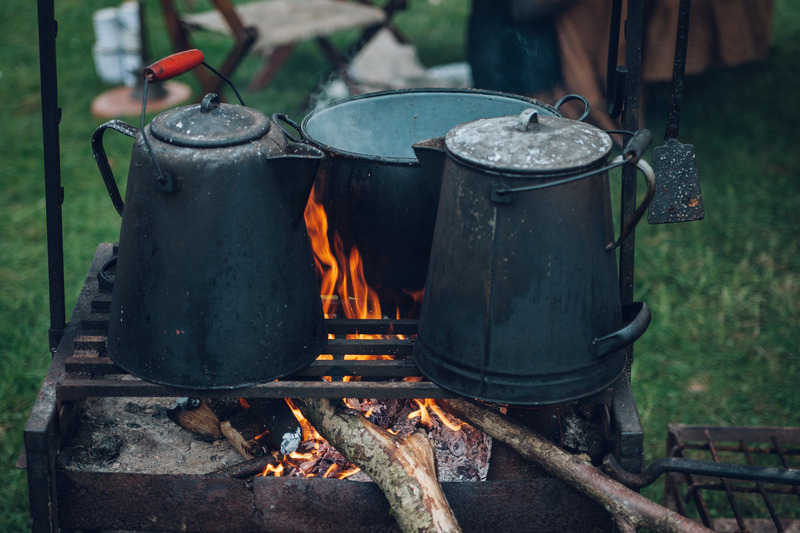 It has been a challenging year for most Zimbabweans in the country. From the events and news, this is my comment, and if we ordinary citizens do not determine how to handle our reaction to the news, then the news will manage us. We eventually won’t realise that we are the kettles calling pots black.

Regardless, we as citizens need to at least endeavour to counter the widespread negativity in the environment and encourage an exchange of ideas and attitudes with respect. In other words, people can take on opposing or conflicting views yet keep harmony or friendship all the way.

In other words, the goal is merely striving to keep people communicating with each other and, in the process, proving that they can have respect for each other. This will send the message that we should not disengage regardless of the frustration that might be caused by the hatred of the noise and become the reality of kettles calling pots black.

It is becoming essential to deliberately affect goodwill in the social space because there appears to be no real signal that negative partisanship will disappear any time soon. I came across an alleged journalist maintaining several sites focused on just attacking the government and its associates.

I have been reading social media and newspapers reports, which suggest that this controversial writer has direct links with political opposition parties. Implications or complete accusations have claimed that the journalist is a paid operator of negative, even fake, news. This is pure entertainment for me.

Winners and the defeated show political changes of personalities and nothing else. For as long as partisanship determines the changes, the systems will go on. Learning and wisdom can tell us that there is no need to keep repeating a lesson that has been learned. Human consciousness should be enhanced.

Unity or solidarity may immediately stop the pendulum, the system, from swinging. This is because we won’t be having two sides wrecking and trying to nail each other down. But, by the looks of things, it’s like we have no proper understanding of what solidarity or unity means. If we do not see any of these in our current leaders, if we do not have influential figures of virtue, we can only learn what is being taught and represented out there, which is nothing of substance.

And for us today, that means disaster. It means reliving the cycle of hatred, the bias that predestines assumptions and feelings, the increase of animosity. We need to realise that fake news is hatred and provokes hostility from its victims, from everyone who consumes it. Malice, in turn, keeps the system swinging in perpetual motion — no sign of stopping in sight.

It can appear that truth and objectivity have become a compromised moral, defined more by what is comparative rather than what is innate. I have witnessed situations where information facilitates wisdom, and things go well. I have also seen it lead to stupidity. We worry with this status quo because we believe that the most important values of society must not swing with the pendulum.

Most of all, though, our unity and or solidarity has yielded to the charming bait of corruption.

When any individual claims supremacy over the collective, we witness a whole, natural and social order being shaken and only anarchy can follow. Here is my point, kettles and pots, all of you are black! Remember, as long as leaders are not committed to bringing a divided people together but rather allow or encourage you to attack their rivals instead of reaching out to them then you will become black from the very political fire.

More than eight years of political observation have allowed me to see the kettles calling pots black. I have also seen, and no believe that you can commit errors, but you cannot be stupid. You can achieve victories, but you cannot be arrogant. Pride and arrogance make kettles and pots black as they make leaders fall.