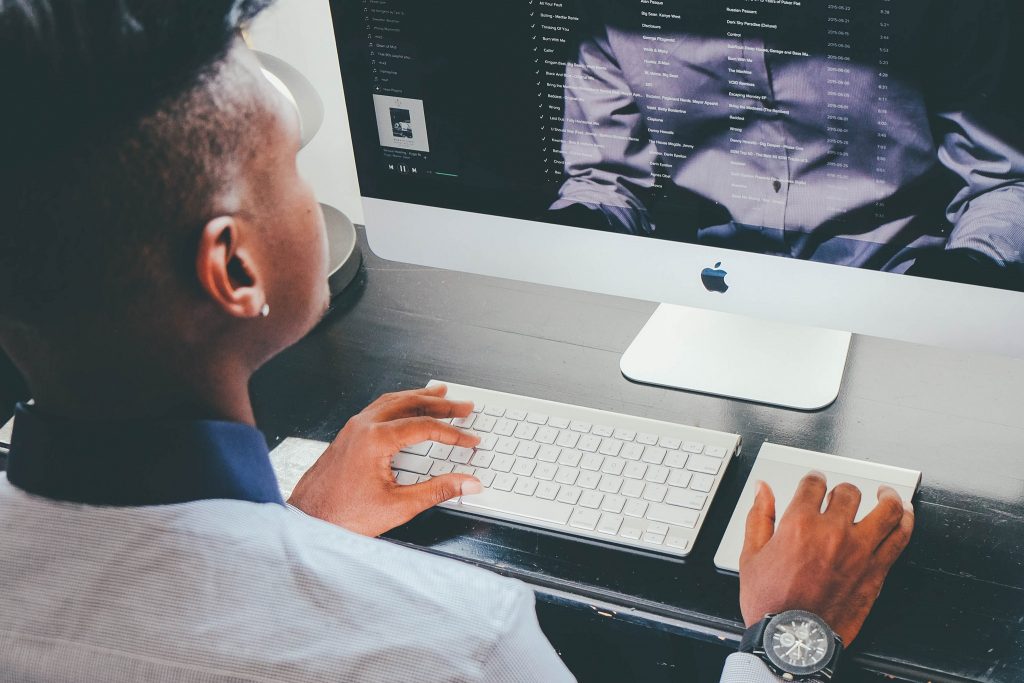 My family is overflowing with storytellers. Well, I call them storytellers but professionally they are teachers. Yes, my mom, dad, and older sibling are all teachers. It’s no secret that I love writing. I have always been encircled by family members who like to spin stories, true or false or handsomely embellished amalgamations of the two. My dad, for instance, is a history teacher, the best at it so he would tell us stories about world wars and historical incidents.

I grew up in Gweru and would often spend time in Chivi with my grandparents. My grandmothers could tell a tightly woven tale full of suspense and romance, but notably about ordinary folks. Stories of poverty, being shoeless, hunger, hard work, God, and tyrannical fathers ruled the day.

Their stories were primarily based on their occupational environments, but family life for most rural families was the same wherever you went during those times. I shared this with one of my colleagues who in turn told me that the very nature of rural life, plants a seed in a young mind which, properly nurtured, can grow into literature.

Storytelling was a strong tradition in that part of the country. Growing up, between beatings, we were told a lot of stories about the family, locale, and of course legends (the wild animals and haunted bushes). I am convinced that that part of my heritage contributes a great deal to my own innate storytelling and writing talent.

Part of me thinks it is a rural thing – not that urban people don’t tell stories, but those city dwellers had a theatre and assorted entertainments. In contrast, rural citizens had stories and maybe radio, which featured a lot of music and storytelling. With no other forms of fun, storytelling becomes, or remains, a principal tradition.

When we were kids, I remember very well my brother used to do this in face-to-face conversations, inventing first-person narratives on the spot. He would tell people about what he was doing or what he had done, except it wasn’t really him, it was a character just like him who was far more interesting. So it’s really no wonder that I have been in love with writing and telling stories ever since I was able to figure out how.

When I was in primary school, I always fantasized about telling my entire class a wild, utterly unbelievable story. Of course, this would just end up playing in my head until I laugh alone. I was afraid because the one time I narrated a fictitious story my teacher threatened to call my mother.

Knowing my mother well, I knew she would have made sure that I spent my entire holiday break indoors with a Bible and a notebook, writing down every single verse about lies, lying and liars. I think that punishment might have been torturous for anyone at any age, but it was especially bad for a 10-year-old who wanted to be outside running around like a 10-year-old.

All this time, I learned something that stuck with me. Although it was, and still is, socially unacceptable (and also, morally wrong) to say things that were not true and pretend that they were real, somehow making stuff up was fun. And if I could not do it in conversation, then I could do it on paper. And also if I were honest about the fact that it was fiction, then no one would see me as someone with a lying problem. Instead, I would be seen as creative. And because I was good at making stories up, I was not only creative. I was talented.

And thus, my love for writing began. Throughout my teen years, I was always writing something. I wrote many short stories during the time I was supposed to be paying attention in class. I wrote poems. At some point, I had a diary that I intended to use as a journal for my novel.

I never finished my novel, though I had a draft of about 30 pages in length. The draft is a very straightforward, traditional narrative, in which I unsuccessfully tried to tell a story from five different perspectives. All of the manuscripts are in a box at home.

Not too long ago, I asked my mom to send me the box with my books and papers. I pulled my novel, and I read it, just for the sake of sentimentality. It was very obviously and clearly written by a seventeen-year-old. I would probably die of embarrassment if anybody else ever read it.

Over time, this relationship, the love writing relationship has been an unsteady one. I have gone through periods where writing was all I could think about. Just as many times, I hated it and wanted nothing to do with writing at all. During such days I’m usually a lot more casual in my approach. Certain times, I often just allow myself to flirt with it once in a while.

A few months back, during one such idleness, I sat down and made myself write a story. I didn’t feel like writing anything and really felt like I should just as well get up and get a movie or something, but I refused to get out of my chair until I had knocked out a draft. I always start with a picture in my head and a slice of mood. I did that as I stared down that mental image until I could turn it into words on a page.

I have written loads of crap in my life — trite, cliched, boring rubbish. And I do know it when I see it. I feel it when I read it. When it comes to my written craft, the trash far outweighs the…, not rubbish. I usually ask for analytical input from other people, because I feel that there nothing is more unfortunate than being stuck inside the self-congratulatory echo chamber of one’s own head.

But there are times, once in a while when I create something, and I know (before I even ask anyone else to read it) that it’s okay. It’s always an incredible rush. Doing something well is a joy that can’t be surpassed. And that is why I love to write.

4 thoughts on “Why I Love Writing.”