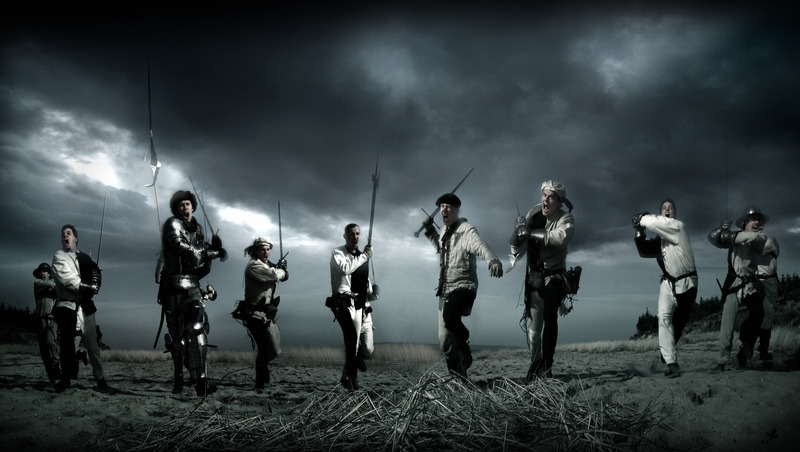 The awakening of Web 2.0 has given a platform for the immediate interface of millions of people. But it has also produced a new kind of hate culture. Most social media citizens are either disliked or made to dislike each other. We have become morally judgmental of our fellow social beings.

Avatars have replaced the real identities of people who are now covered in a hegemonic online world so defined by a harsh standard of virtue that maliciously enslaves millions of unknown humans.

In this modern-day, the general will has turned into pure abstraction. Without showing any shame, cyberspace has become the new ground of hate. In their wish to load it over some ideal world, online warriors misrepresent their newfound power. They rejoice in their pompous view of themselves, clad with the total license to destroy other souls, ready to demolish them all using a new weapon – death by pure embarrassment.

Our passion for politics has never been shaped like this, but perhaps it is sometimes ignited with the wrong reasons. Having fought colonial powers, we have always taken the side of the oppressed. Right now, during all the confusion and uncertainties, our extreme pride, our views and our lost values mean that we can no longer imagine ourselves as one nation.

We have not yet experienced the whole might of online technology. But angry online mobs have formed that kind of sophistication that has allowed them to bring their message of hate to a global audience.

Social media has invaded thousands of individual lives. But the most apparent revelation is that online technology has allowed anonymous people to start dishonest wars. A hate-filled post can provoke so much bitterness, throwing millions of humans into battle, and blindly collapsing the moral framework of society into two.

Sadly, there is no escape. People, we, are already inside the network. In this online world, our sense of right and wrong has been added in favour of worldly morality. The more significant obstacle with social media, however, is that its vast power is growing out of control. For instance, any type of censorship is viewed as a violation of the freedom of expression. A monster is born.

In a truly decent society, there exists a basic courtesy in which people respect each other. People do not just hurl accusations against their fellow human beings. But social media has made accusations, even those based on rumours, develop a fashionable sense.

In decent societies, we have been taught to respect the opinion of others because any real democratic conversation can only thrive in the knowledge that people can differ in their views about the world. I believe that it is when we agree to disagree that public reason finds its due course.

If we don’t, truth, in the end, suffers. The more dangerous consequence is often ignored by a large group of spectators who wallow in unconcern. We have thousands of actual people who must bear all the burden of a heartless and unjust online society blinded by a false, albeit maniacal, sense of power and glory! Think about it.