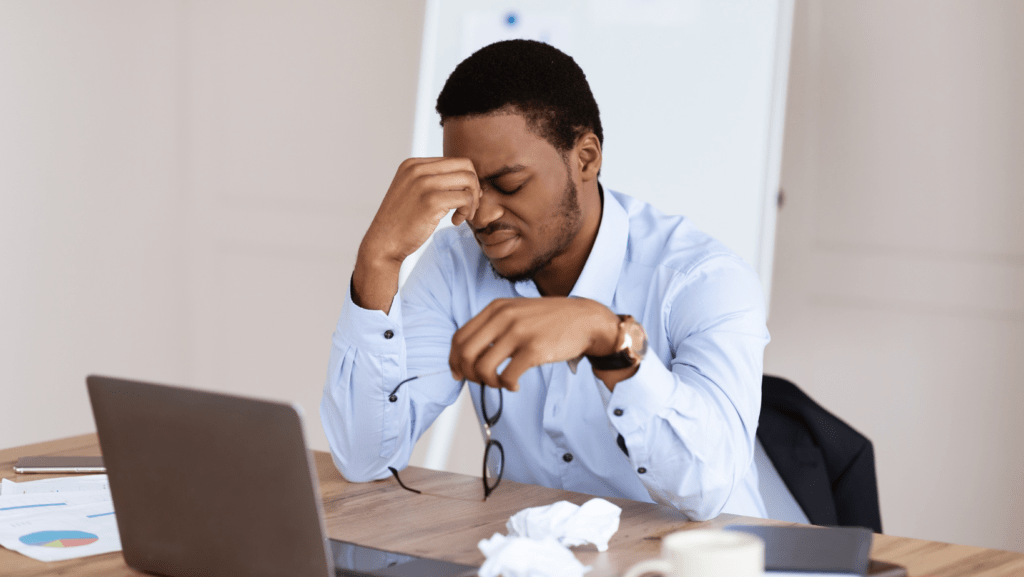 Being a millennial is tuff. I mean, finding the time and desire to indulge in the act of “simply doing nothing” is a grinding process. Some have even manufactured a term for this luxury: ‘leza’, which simply means ‘enjoying idleness’ and which, in actual reality, is an almost impossible task for Gen Y. Being born during the time period of 1981-1996 may have its bright sides – we were thankfully spared the horrors of the World Wars – but ofcourse it was accompanied by its own set of stumbling blocks.

We can almost conclude that the millennials, the witnesses and the unenthusiastic participants of the seismic changes worldwide are struggling to stand out and fit in at the same time. They cannot seem to breathe a sigh of relief or catch a break. At all.

One psychologist Herbert Freudenberger came up with the term “burnout” in 1974—which describes a constant state of chronic stress resulting in physical and emotional fatigue. Recently in 2019, Anne Helen Petersen wrote a viral article titled “How Millennials Became The Burnout Generation” which stirred all kinds of reactions among its readers – from mass approval to ridiculing scoffs.

We can at least get to understand that for a generation that is often dismissed for being lazy, confused, whiny or maybe grumpy and is constantly asked to ‘grow up’, especially by the Baby Boomers, the concept of ‘burnout’ may be regarded as yet another generational trait that is simply romanticizing laziness or glorifying exhaustion.

According to many critics, the burnout syndrome may be a cover-up for millennial laziness. But the picture is far more complex because this millennial group has been caught right in the eye of the whirlwind of massive turbulent and unpredictable changes throughout their lives and has constantly been pressurized to thrive under these circumstances.

The speed of the global economic and political shifts fueled by social media, smartphones and advanced technology have all created an alarming degree of disillusionment and frustration among these people, well, us.

From the dominance of Tik Tok, Instagram, Facebook and Netflix to the downfall of TV and radio, from China’s influence in Africa for instance to the speed of the fourth industrial revolution, from widespread terrorism in some parts of the globe and rampant corruption in almost every corner—all these factors have been at playing recent times.

Combine these factors with the exclusive features of a millennial’s upbringing – parenting, striving for achievement in personal and professional fields and of course hyper-connectivity and information overload – and what we have is absolute panic. 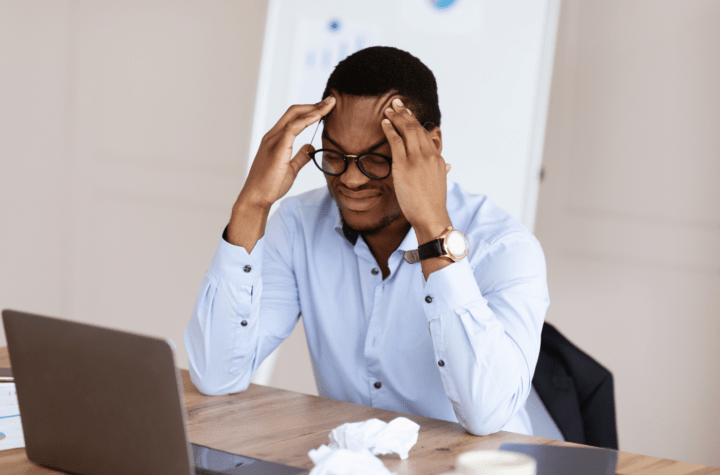 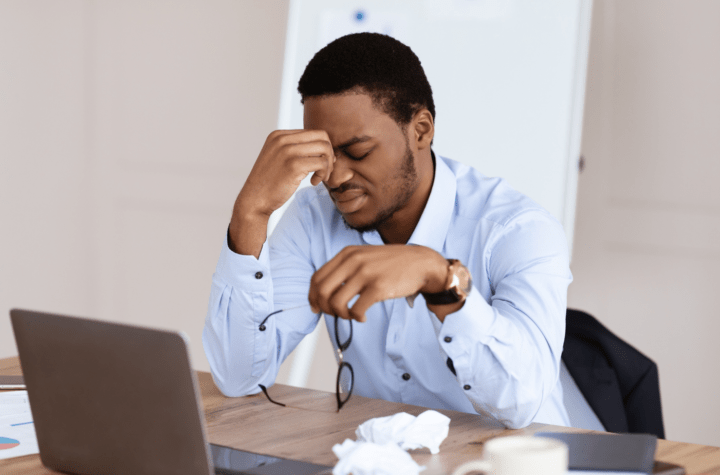