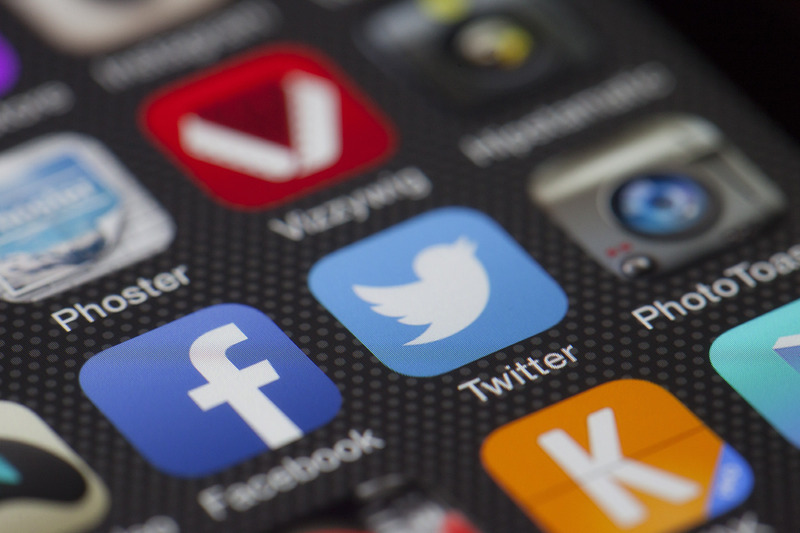 The Internet has given freedom of speech its most extensive highway of expression and evoked those who had been reluctant to speak out to share their sentiments more openly and publicly. But I got to ask myself this question, will social media save us? If not, then what will it do?

From around the world, the last decade has witnessed the most spectacular development of people power via the medium of social media. Then, there is that other kind of people power, a more dramatic one, where world economies are under severe attack, less from protesters than from their weight.

Closer to home, China looms large over Africa not just from its dominance in regional commerce but also from its presence itself. There is a long list of concerns that put a wet blanket over the world, so much violent conflict, so much pain and indignity from global poverty.

Watching the news coverage of Cyclone Idai in Zimbabwe and Mozambique a few months ago, I realized how culture and tradition keep families together – in life and death. Our people are so intimate with not only worldly things but also blessed with a capacity to value relationships past and present.

It is not surprising that most of the humane and ethical stories are not televised. Or, is it just the way media goes about its business? Notice how bad news dominate the front pages of our newspapers, radio talk shows, and television news. You will realize how important bad news has become in our lives, in our very way of thinking.

Most of the bad news we read, listen to or watch are mostly accurate, maybe sensationalized but mostly true nonetheless. But the mood of our people is no way tragic, sad, or depressed. It may be that the horror of bad news does not characterize ordinary Africans. We just read and listen, but most often, are not part of the horror itself.

Most of us can read, listen or watch bad news try to dominate our attention, but we must all have to drag our minds and hearts away right after so that we can direct our thinking and our doing towards the opposite direction. The bad news is a given, but it is their dominance that keeps us enslaved in a world that bears little or no hope. Our lives deserve better.

There are debates and news headlines about contraception, abortion, the cure for coronavirus and economic freedoms. The question becomes, is there no one out there who understands how poverty kills, how poverty hurts, how poverty aborts life? Yet, we have to find the wisdom and courage to rise above the bad news.

We need to realize that the answer to bad news is not bad news. I hope more people will understand that we cannot eradicate the source of bad news if we cannot focus our attention and effort towards answers and actions. I know this is terrible news for opinion-makers in media, or even for many reporters.

This has been one of the few convictions that have led me to write opinion articles and shy away from breaking news – not that I will never write breaking news articles, but for now, it’s not the focus. Answers and actions are not as dramatic or sensational as the most unfortunate news. They are daily thoughts and deeds that dismantle problems over time.

This is how we will survive.

Social networking like Facebook, LinkedIn and Twitter appeal powerfully to us now. If we take a short tour of the content of these social networking facilities, we will find a sharp contrast versus what we will see dominant in the mainstream media. Communications over Facebook and Twitter tell us that our young are mostly focused on the lighter and brighter side of life. And this fact fills me with hope.

You see this in memes and comedy videos that are made for almost everything that happens in the country. The Internet has given freedom of speech its most extensive highway of expression and evoked those who had been reluctant to speak out to share their sentiments more openly and publicly. But will social media save us?

Of course, you will find the purveyors of bad news, of acerbic attitudes who have invaded the Internet. Still, their influence is not felt because the younger generations have not lost their idealism, their optimism. They, by sheer default, are the answer to the ills of the world, the hope of the global poor and victims of violence.

Because we are, we created Facebook and Twitter, where we share our idealism and optimism. And through them, we are learning how we will survive. We can have the conversation, will social media save us.

4 thoughts on “Will Social Media Save Us?” 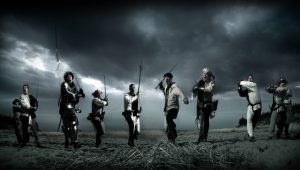 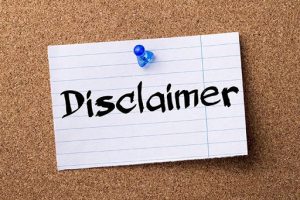